Skip to content
Morning Peeps! How was your weekend? Mine fantastic! A couple weeks ago I had a girls night with a couple friends. I don’t know about you but every once in a while when I go out I like to be cute but casual. Don’t get me wrong I love my dresses but there is something about a good pair of jeans and a blazer. I feel like it is an outfit that you can’t go wrong with especially in the spring because the weather can be a little iffy. Check out my look from girls night at the rooftop bar and restaurant 8UP. Hope you enjoy!
XoXo,
Alli 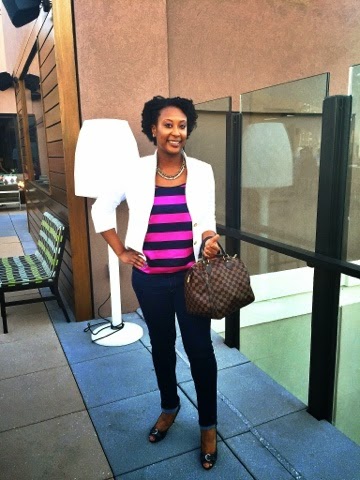 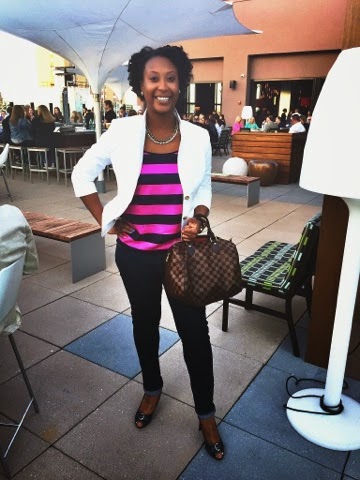 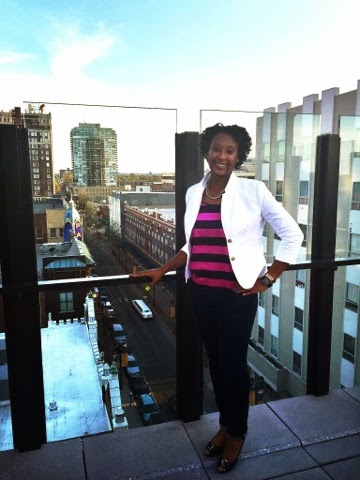 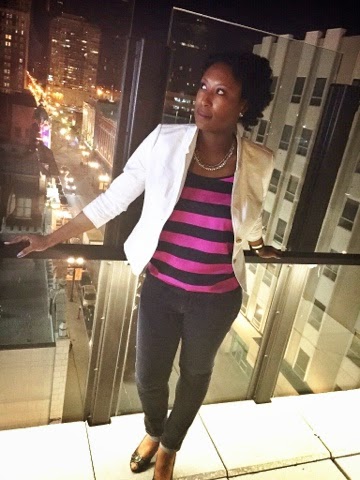 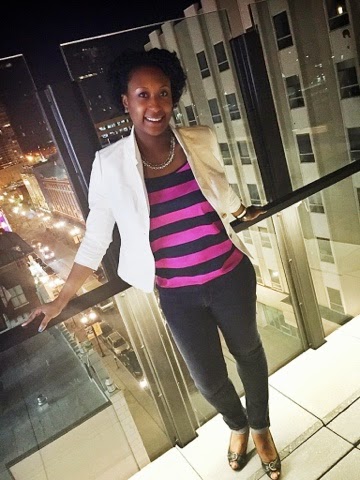 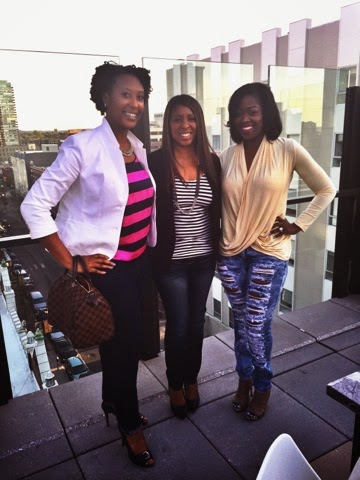 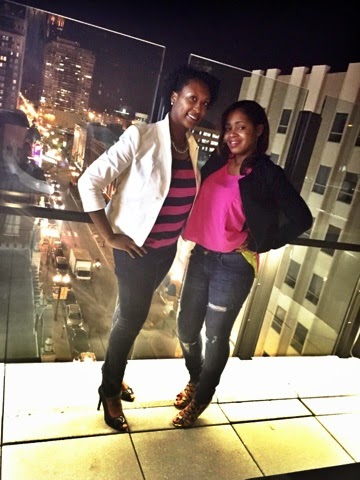 Hello All! It was feeling a little like spring here in the Bluegrass State this past weekend and early part of the week. So I surely took advantage. How many of you are ready for spring? I am! The warmer weather came just in time for concert weekend. I went to two concerts in two days and was definitely exhausted, but it was well worth it. Saturday I saw Maroon 5 in concert. It was #Awesome. And Adam Levine didn’t look too bad if I say so myself. Lol! If you have the opportunity to see the show it is well worth it. Sunday I saw Prince in concert. Yes Prince! AKA the Symbol! Lol! Can I say he put on an amazing show. Probably one of the best. It was a once in a lifetime opportunity so I had to go. He was in one of our smaller venues and kept selling out shows, so he kept adding them. He performed four shows in two days. Not bad for a 56 year old! The reason he was in Louisville was because the drummer of his backup group 3rdeyegirl was from Louisville. A Price show is a must see show, so if he ever comes to your city you should so attend. Since the weather was so nice on Sunday I had to put on a dress and heels for the concert, right? Below are pics and outfit details from Sunday. Enjoy!
XoXo,
Alli 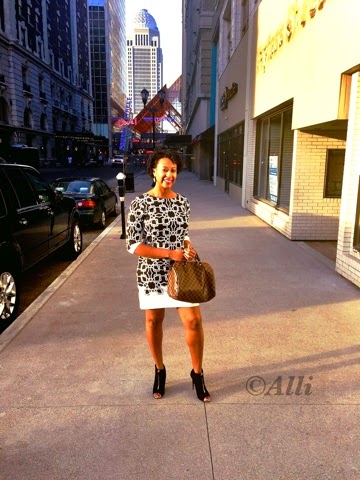 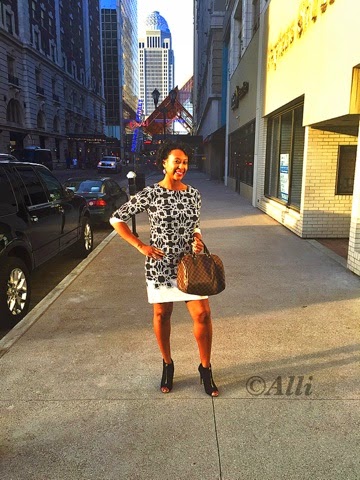 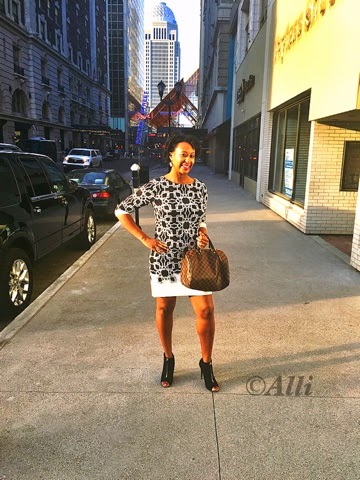 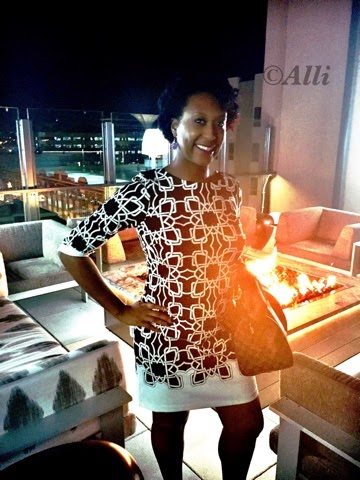 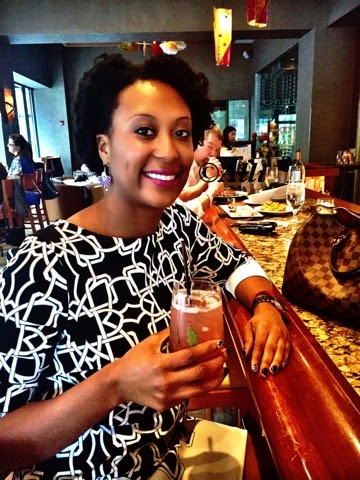 My Book on Amazon