Skip to content
Happy Sunday all! Hope you are having a great weekend. How many of you are into running? 5k? 10k? Half-marathon? Marathon? I don’t know if I would 100% say I was into running. I just like the fact that it is an excise that can net you many calories (I like to eat) and is usually a full body workout. This year I decided to do the Kentucky Half Classic. This is where you run 2 half marathons on 2 different days and it is added up to equal a full marathon. So a total of 26.2 miles when you finish. The best thing about it is that you get 3 medals. One for each half and one to signify that you completed both. Awesome! The theme of the Half Classic this year was “Make Mine a Double”, I am sure to play off the fact of Kentucky being known for it’s Bourbon (and who would not want double of that!). The first of the 2 was Run the Bluegrass on March 28, 2015. This race was held in Lexington, starting and ending in Keeneland Horse Park . During this race you run through many picturesque horse farms. A couple includes Donamire Farm and Stonestreet Farm. I have to say it was a beautiful run. The second race with the Kentucky Derby miniMarathon on April 25, 2015. This is held in Louisville and takes place in conjunction with all the Kentucky Derby Festivities leading up to the Kentucky Derby. Check out all the great Derby festivities here . This half marathon is held in an urban setting running through Churchill Downs, the University of Louisville campus, and running passed the Louisville Slugger Museum. Both of these races were a great experience. I have finished the mini twice before but have never attempted the Half Classic. Although  Run the Bluegrass is a challenging course (very hilly), it was well worth it to say I finished the Half Classic at least once. Profits from both of these races go to help support 2 dozen charities, that in its self is enough to make me want to participate. Check out my experience below. Hope you enjoy!
XoXo,
Alli 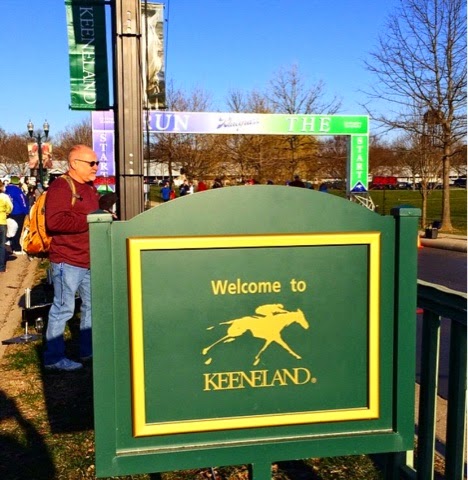 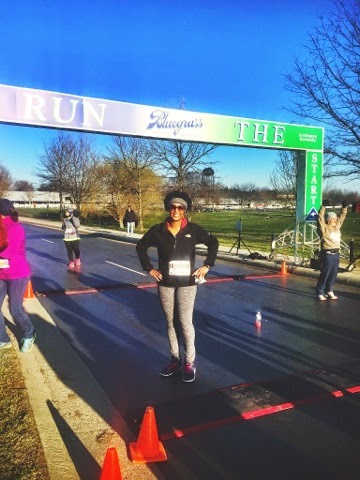 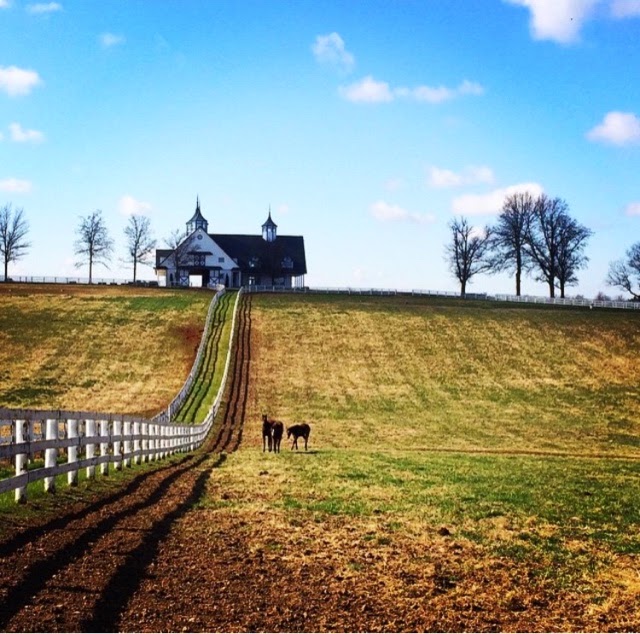 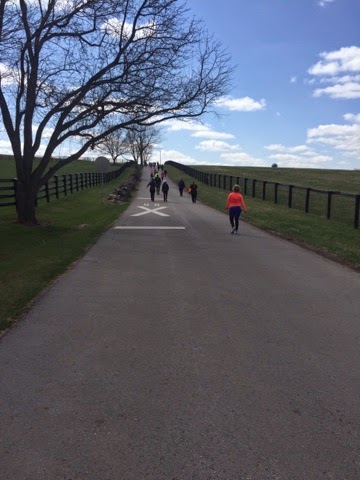 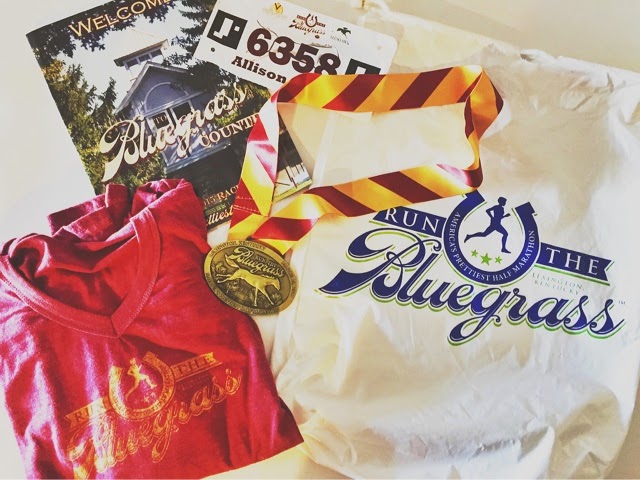 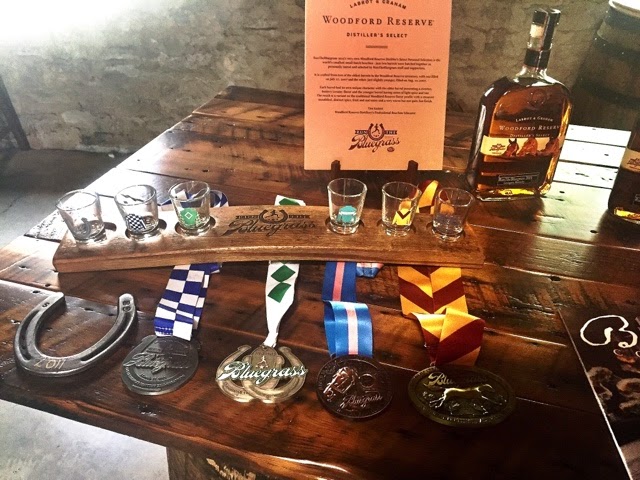 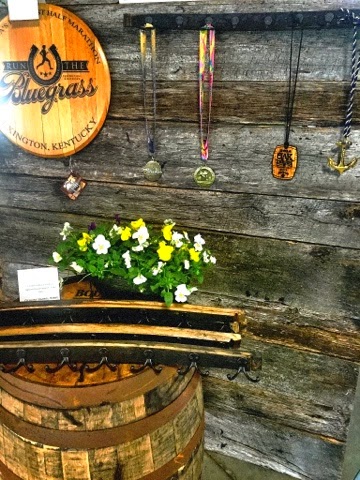 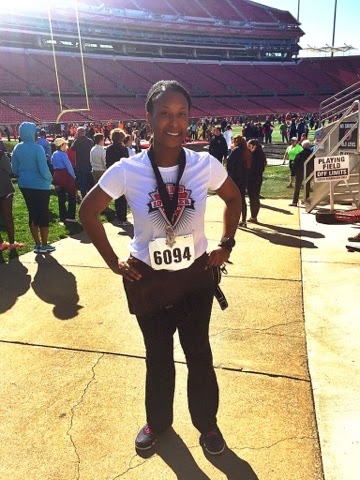 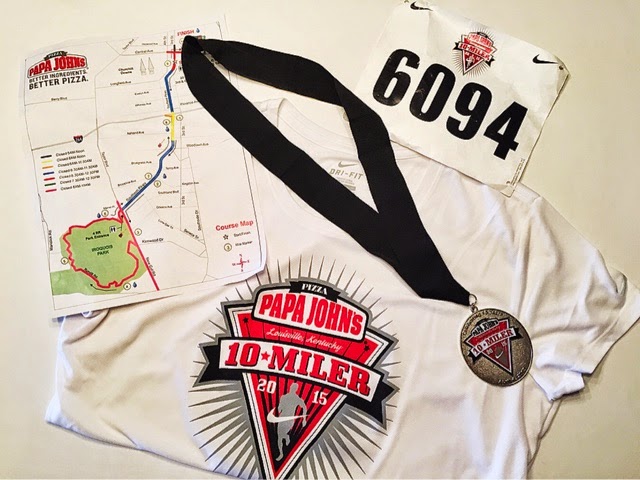 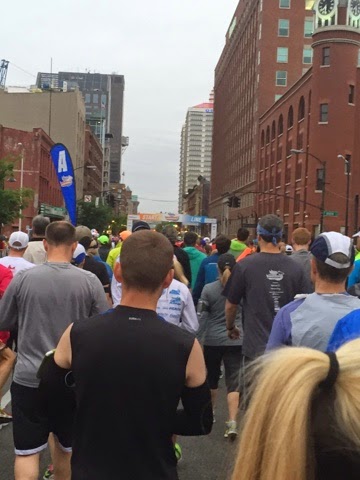 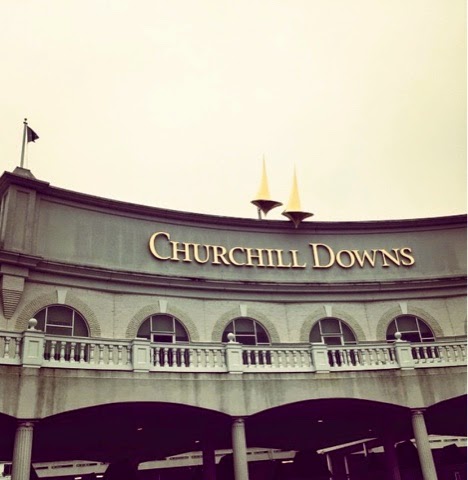 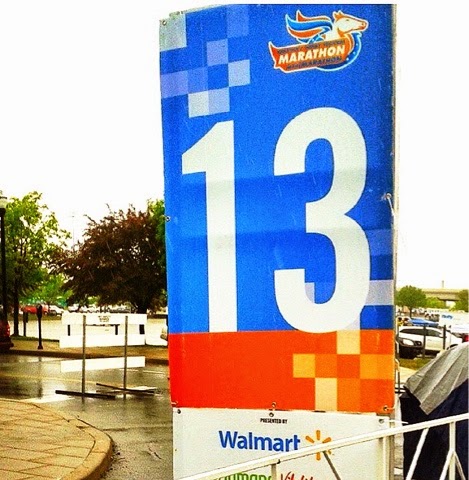 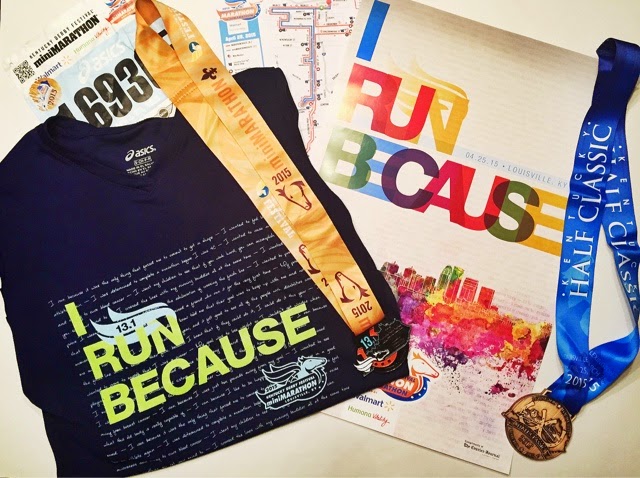 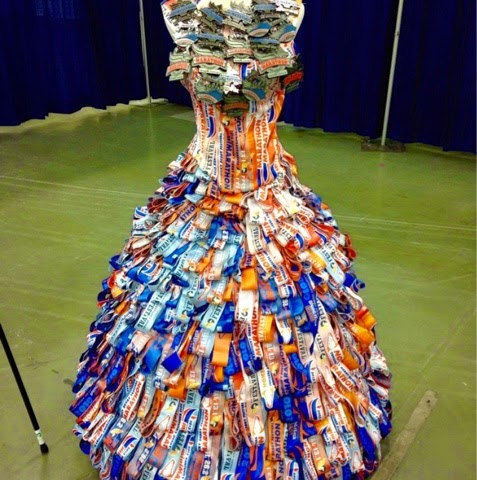 This is a dress that a high schooler made out of the left over medals from pervious years. Isn’t fabulous? I say she has a future in fashion design.

My Book on Amazon